Industry Initiatives to support you & your farm

Our Farm Vets keep up to date with the latest industry standards and initiatives so that they are best-placed to support you and your farm.

Industry Initiatives we can support you with:

Scroll down to learn more about each of our initiatives.

BVDFree England is the national, voluntary, industry-led scheme that was launched on July 1st, 2016. The aim of BVDFree is to eliminate BVD from all cattle in England by 2022, by identifying and removing all animals persistently infected (PI) with the BVD virus.

BVDFree England is built around a national database that recognises individual animals and herds testing under the scheme. By entering a UK tag number, an individual animal’s BVD status can be found, or you can search for a herd’s BVD status by entering the CPH number. The database aims to provide farmers with recognition, confidence, and traceability when buying and selling BVDFree cattle. For more information visit the BVDFree website.

How Garston Farm Vets can help with BVDFree

Garston Farm Vets in Frome are highly experienced in BVD screening and protection, and have in-depth knowledge of the BVDFree England scheme. We can support you with:

Bovine Viral Diarrhoea or BVD, is a highly contagious viral disease in cattle caused by the pestivirus and is one of the biggest disease issues facing the UK cattle industry. Experts have estimated the cost of BVD to be between £13 and £31 per cow in Great Britain.

The BVD virus is maintained within a herd by animals Persistently Infected (PI) with the disease before birth, or animals Transiently Infected (TI) after birth. It can be spread by infected animals directly, or indirectly by contaminated equipment or people.

PI animals are the result of unborn calves infected with BVD in the first 120 days of pregnancy. Unless aborted or reabsorbed, they will most likely be born PI. Persistently Infected animals are the largest source of BVD infection to other cattle because they will shed high levels of the virus throughout their lifetime. PI cases in particular, can result in problems with reproductive adult cattle and increased cases of scour and pneumonia in calves.

TI animals are transiently infected after birth before recovering and becoming virus-negative (typically in 3 weeks). These animals often show no clinical signs of infection and risk infecting heifers and cows carrying calves.

As well as herd health and production implications, BVD is a high risk to the local and wider farming community through the moving and selling of cattle.

Garston Vets in Frome run a Healthy Feet Program for our cattle clients in association with AHDB.

The Healthy Feet Programme consists of 3 visits from our experienced Farm Vets over a 3-week period, the first two visits taking approximately 3 hours and the third visit about an hour.
These visits will take into consideration every aspect of lameness on your particular farm, including your current treatment protocols and lameness levels, foot trimming practices, cow tracks, milking routine, and buildings. Our Healthy Feet Program also includes our one-on-one instruction on foot trimming.

Garston’s Farm Vets will also work out the cost of lameness to your unit using a lameness calculator, using up-to-date research into the costs associated with lameness, not just the costs of treating it. This enables us to tailor the plan to your cows.

Our Healthy Feet Program can be added to your current Herd Health Plan, many buyers are now stipulating lameness prevention strategies are in place.

The Garston Veterinary Group is BCVA Accredited for Johne’s Veterinary Advice and our Farm Vets have undergone the specific training required to support you in this area.

What is Johne’s Disease?

Johne’s Disease is a chronic, debilitating and irreversible infection of cattle that is common in many herds. While as few as 1-5% of cows in any year will show clinical signs of scour or ‘wasting’, more of the herd will be affected and your farm will suffer from reduced output.

Animals with Johne’s Disease are likely to be culled earlier and are also likely to be affected by other conditions, including chronic mastitis, lameness and high somatic cell counts.

About the National Johne’s Management Plan

The National Johne’s Management Plan has been developed to help provide strategies to manage the control of Johne’s Disease on your farm. Only a BCVA Johne’s Veterinary Accredited Advisor who has undertaken the correct training can sign your declaration and action plan. This process includes:

We offer a full mastitis investigation service with a control plan designed to identify potential pinch points on your farm. We work with you to reduce the costs of mastitis in your herd and increase profits.

The investigation can focus on different areas depending on the picture on your farm and involves:

Take a look at more of our farm animal services and Garston Farm Skills courses. 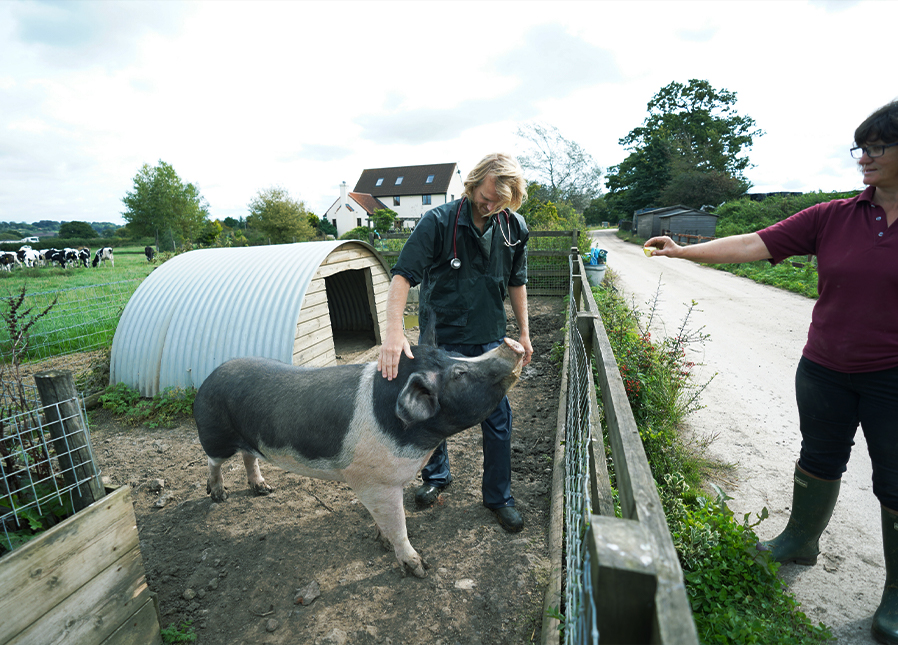 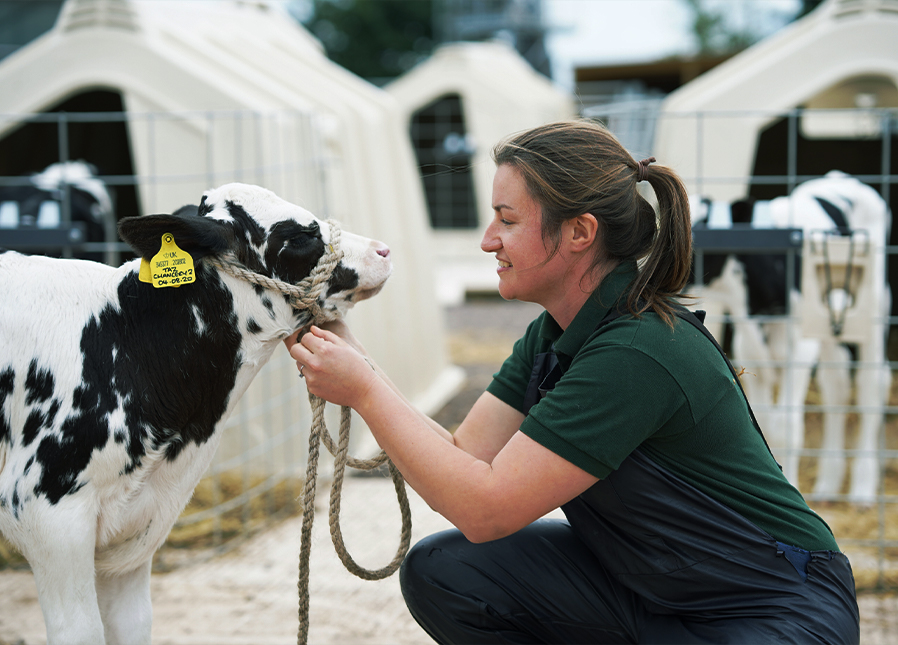 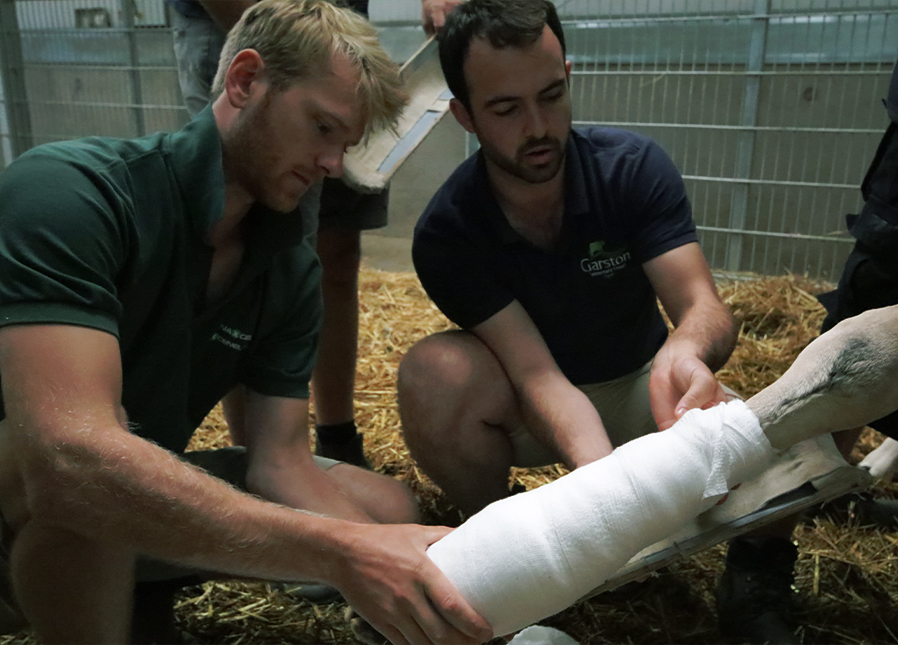